Even at MWC 2017, Jolla developers promised to release the official version of the Sailfish OS operating system for Sony smartphones, which was called Sailfish X and will be the first to appear on the Xperia X sub-flagship. The firmware has been tested since July, and from October it will be available to all users of the Japanese device , though not free. 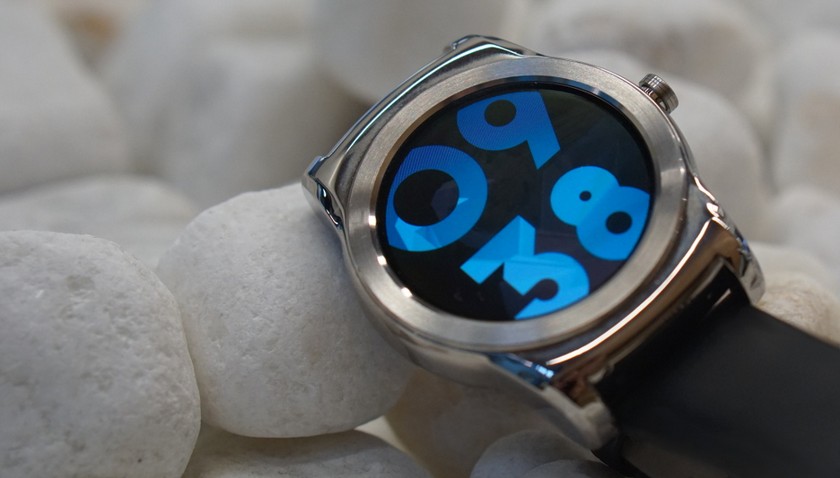 Finnish startup Jolla, founded in 2011 by Nokia alumni, is once again trying to expand the reach of its Sailfish OS mobile platform. After an unsuccessful attempt with the Jolla Tablet, developers turned their attention to wearable devices and created a special version of the operating system for smart watches. The entire interface, as before, is based on gesture control. 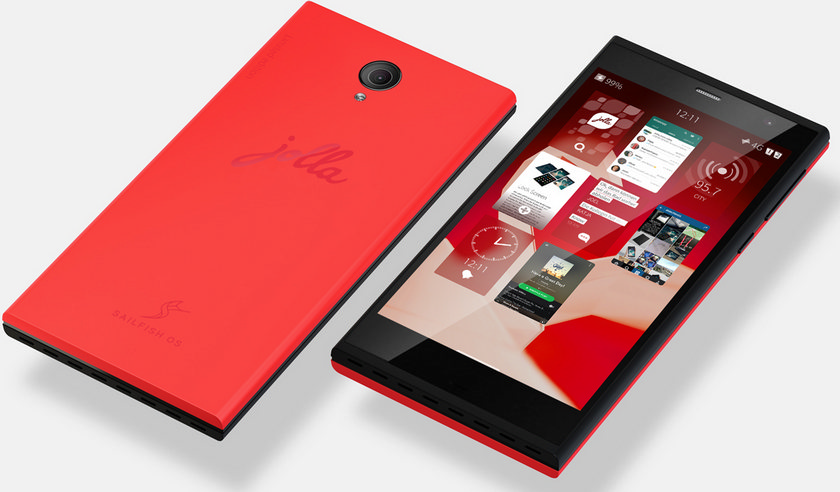 Despite all the financial difficulties, the Finnish startup Jolla remains afloat. At the beginning of the month, people from Nokia announced that they had raised $12 million in investments, and now the company is launching the Sailfish OS Community program along with a limited edition of Jolla C smartphones for developers and mobile platform enthusiasts. In total, a thousand devices will be released and, according to the order page, they were sold out in a matter of hours. 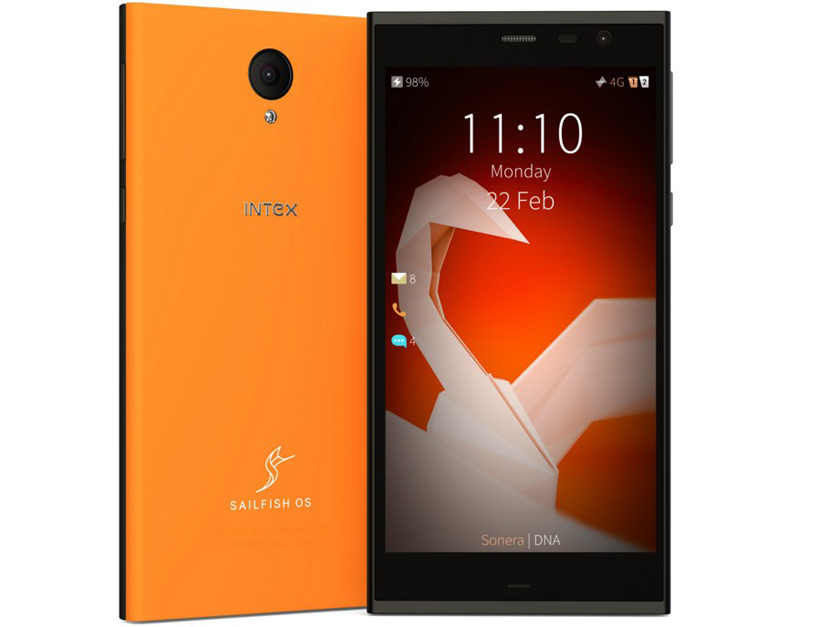 Despite the sad state of Jolla, the closure of the Sailfish OS tablet project and the further abandonment of its own hardware, the OS itself is still somehow alive, although not the fact that for a long time: funding and those who want to use it are also quite tight 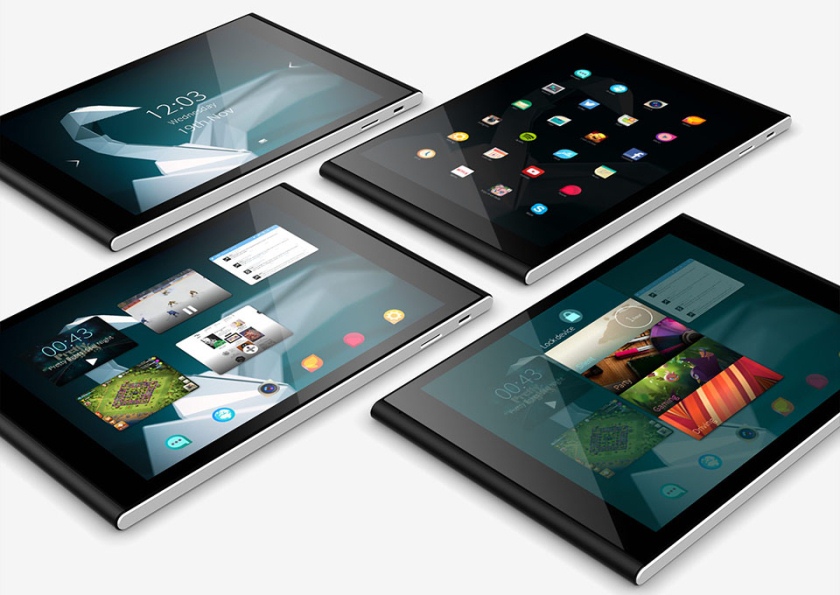